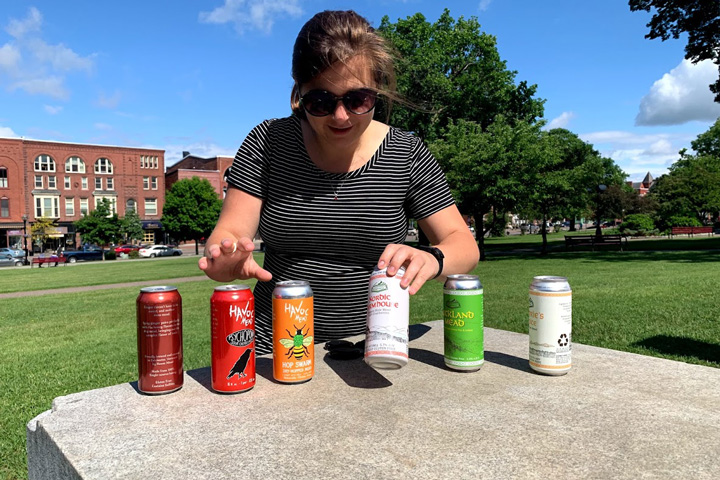 Groennfell, which means “Green Mountain” in old Norse, is Vermont’s premier craft meadery. Its mead is made from 100% True Source honey. Based in Colchester since opening in 2013, the meadery recently moved to St. Albans to focus more of its attention on production.

“Thanks to the Vermont Training Program, we were able to create more than just jobs; we created good jobs,” said Ricky Klein, Head Meadmaker of Groennfell Meadery. “We would never have had the resources to train so many people for new roles in the company without the support of VTP.”

“This is a clear example of how the Vermont Training Program can help companies both large and small to prepare their workforce as their business evolves and grows,” said Joan Goldstein, Department of Economic Development Commissioner. “Kudos to Groennfell Meadery for pursuing this opportunity and advancing operations in St. Albans.”