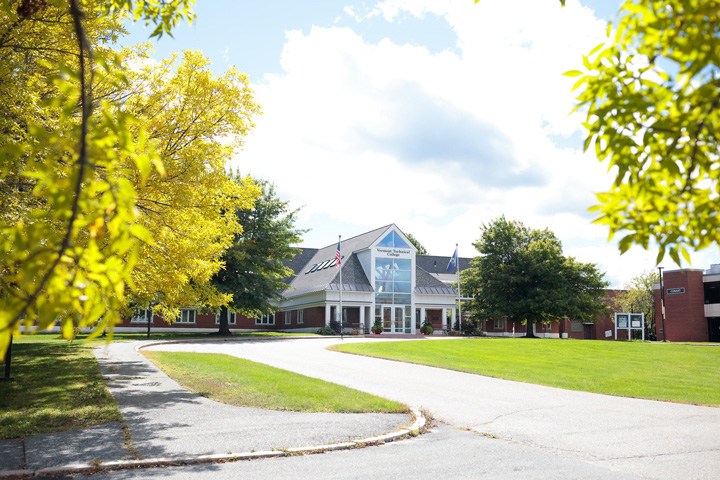 Vermont Technical College recently announced that the college ranks first in the state for return on investment, according to a national report. The Georgetown University Center on Education and the Workforce just released their First Try at ROI: Ranking 4,500 Colleges report, which is the institute’s attempt to quantify the value of an education in the short and long term. According to the researchers, they sought to answer the question, “Is college worth it?” as students and families consider education in the face of rising debt levels.

Using data from the College Scorecard statistics, the Center on Education and the Workforce ranks the 4,500 colleges and universities by net present value (NVP), the economic gains graduates realize after paying off college debt. The report calculates net present value at 10, 15, 20, 30, and 40 years after graduation. Vermont Tech ranks first in the state by net present value at the 10-, 20-, and 30-year milestones. The college is third in the state behind two private institutions, Middlebury College and Norwich University, at the 30- and 40-year marks. The net present values for the three institutions at the 40-year mark, in order of ranking, are $1,188,000, $1,108,000, and $1,050,000 respectively.

Nationally, Vermont Tech’s rank at #180 for 10-year net present value puts the college in the 96th percentile among the 4,500 colleges and universities. Among national technical universities, Vermont Tech’s 10-year NPV is highly competitive. The college ranks near or above institutions like Virginia Tech, Cal Tech, and Georgia Tech (1146, 205, and 96, respectively).

The findings of the report state that community colleges and certificate programs can provide increased short-term value with their lower costs and quick entry into paid positions. In the longer term, institutions that offer bachelors and higher degrees provide greater value over the life of a graduate’s career. When asked why Vermont Tech performs so well in the NVP ranking, President Patricia Moulton says, “Vermont Tech is the best of both worlds. We have this big bubble of nurses graduating with their associate degree and entering the workforce for early income earnings.” She notes that they finish their bachelor’s degree online while employed full-time. “We also benefit from the engineers and entrepreneurs graduating with their bachelor’s degrees who realize the longer-term benefits demonstrated in the study,” she concludes